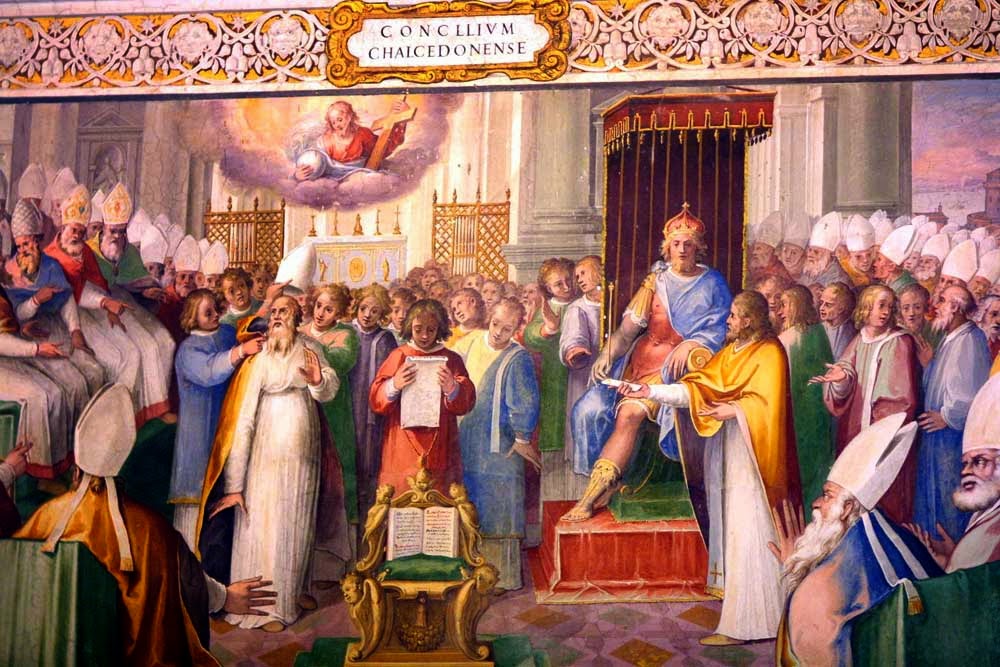 Re-imagining Ecumenical Engagement with the Margins

Ecumenism as it is defined by the Ecumenical Movement stands for the communion of churches and the integrity of whole creation.  Since its formation in Europe in the beginning of the twentieth century as a missionary conference (Edinburgh, 1910), the Ecumenical Movement has been relentlessly working for the accomplishment of the greater unity of the people of God. Whether it is in the account of the ‘costly obedience’ (Ronde, 1993) to envisage ‘a responsible society,’ (New Delhi, 1961) or the ‘costly commitment’ (Ronde, 1993) to the ‘covenanting communion’ (Tantur, 1996) the Ecumenical Movement has always been trying to be united in its mission despite the doctrinal disagreements. As the site of the missiological engagement, the marginalized has always been a focus of the “Life and Witness” of the Ecumenical Movement. In spite of the doctoral differences in the “Faith and Order,” the Ecumenical Movement has been able to find a converging point in its missiological responsibility to the marginalized. However, the complexity and the contingency of the term marginality today evoke new perceptions of social responsibility, ethics and theology. The new contestations on marginality throw new questions on the logic of ‘Oneness’ and thus the Ecumenical Movement has to encounter certain interrogations on its theological definition of ecumenism and the positioning of marginality at its ‘soteriological end.’ This article argues that marginality as the site of ‘irreducible singularity’ makes the logic of ‘Oneness’ impossible and thus the theology of ecumenism is on its way to end; unless its theology of God, mission and politics are re-conceived in terms of the logic of ‘manyness.’ This crisis cannot be addressed by cosmetic doctrinal revisions or administrative restructuring; rather it demands a radical deconstruction of the theology of ecumenism itself. The argument is placed here by treating the notions of ecumenism and marginality in their philosophical/ epistemological/ theological trajectories as it was historically appropriated and disseminated in the “Faith and Order” as well as in the “Life and Witness” of the Ecumenical Movement.